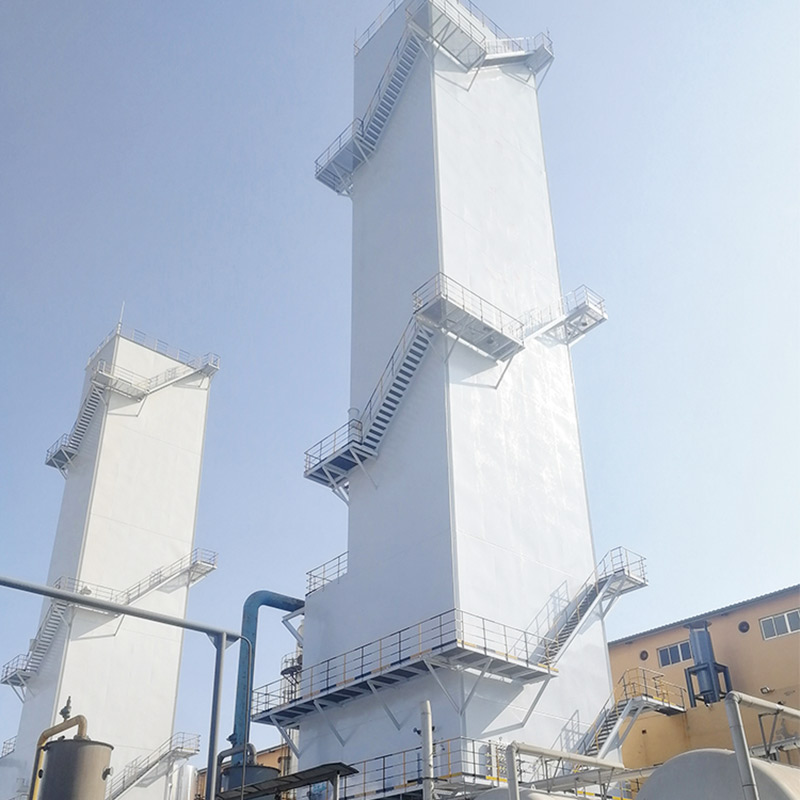 Air Separation Unit refers to equipment which obtain oxygen, nitrogen and argon from liquid air at low temperature by difference of each component boiling point. 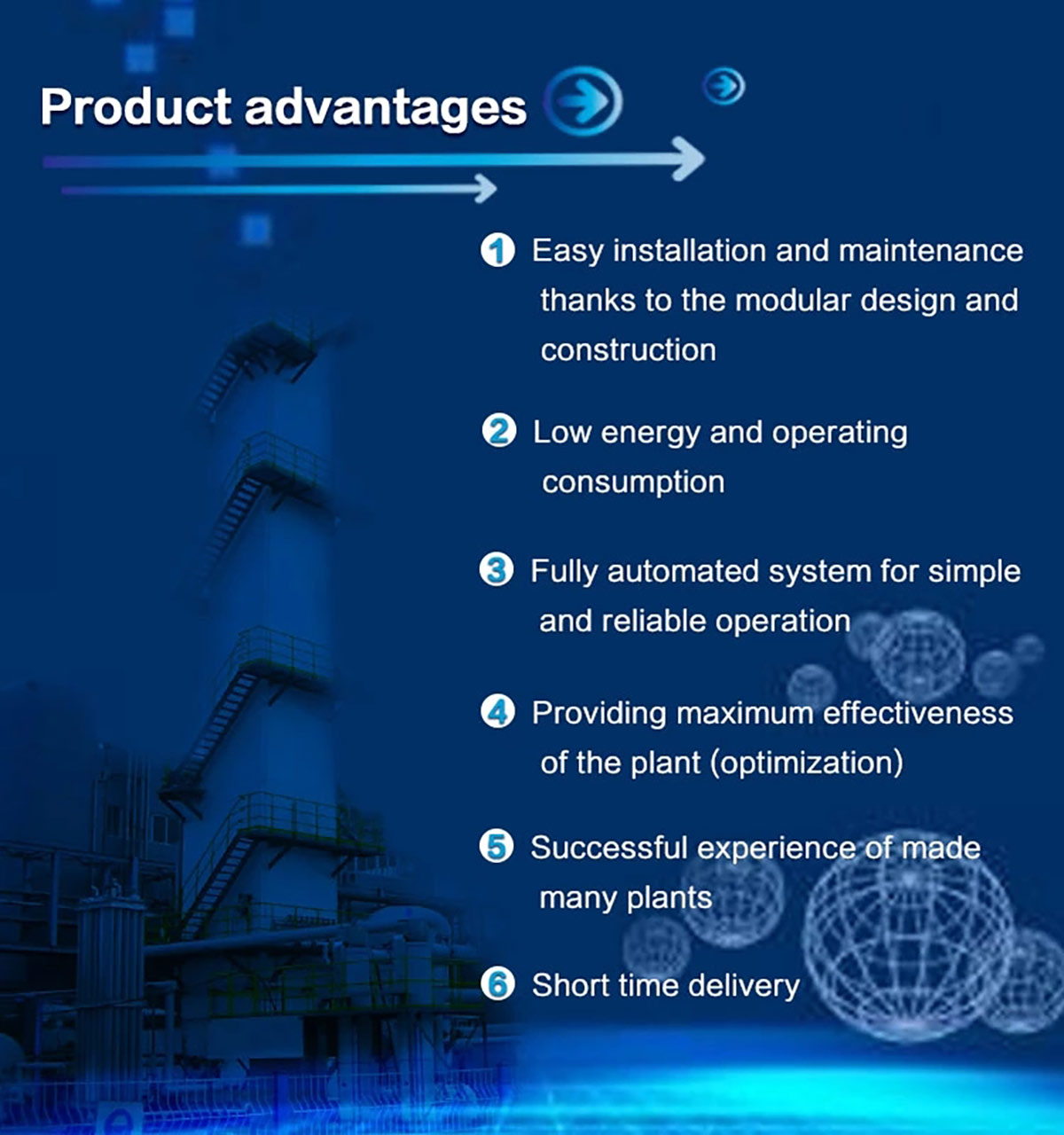 Air separation plant is based on the different boiling points of each components in the air. The air firstly is pressed, precooled, and got removal of H2O and CO2. After cooling in the medium pressure heat exchanger until reaching to the liquefaction temperature, it rectifies in the column to get liquid oxygen and liquid nitrogen.

After being removed dust and mechanical impurity in the air filter, raw air goes to the air turbine compressor to press the air to 1.1MpaA, and cooled until 10℃ in the air precooling unit. Then it enters into alternate working molecular sieve absorber to remove the H2O,CO2,C2H2.  The clean air is pressed by the expander and goes into the cold box. The presses air can be separated to 2 sections. After being cooled to 256K, one section is draw out to freezing unit 243K, then it is continuously cooled in the main heat exchanger. The cooled air will be draw out to the expander, and a part of expanded air goes into the main heat exchanger to reheat, then it gets out of the cold box. And the other parts go to the upper column. The other section is cooled by counter flow, and goes to the low column after being expanded.

Waste nitrogen sucked from the top of the upper column goes out of the cold box after being reheated by the cooler and main heat exchanger. Sucked part of it, it goes to molecular sieve purification system as the regenerative air source. Others are vented. 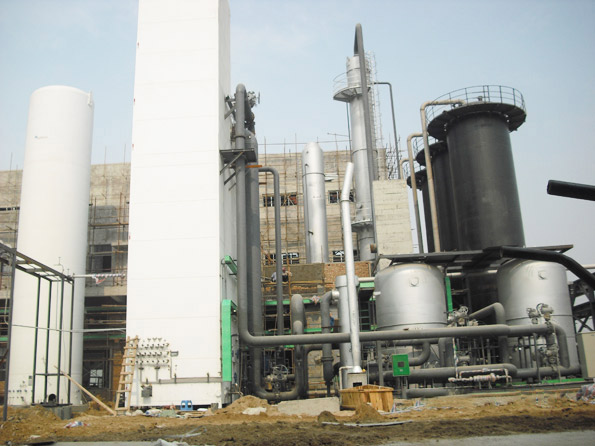 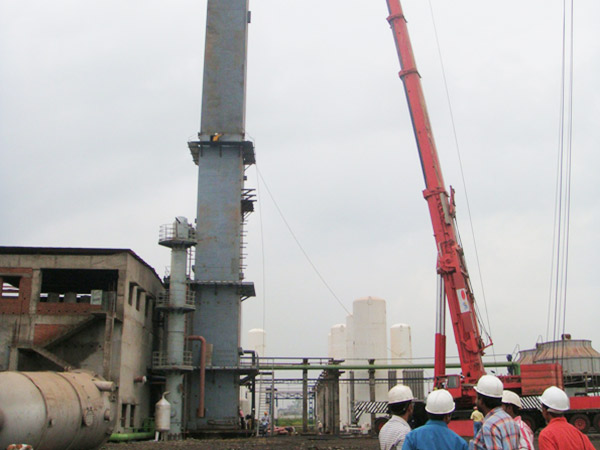 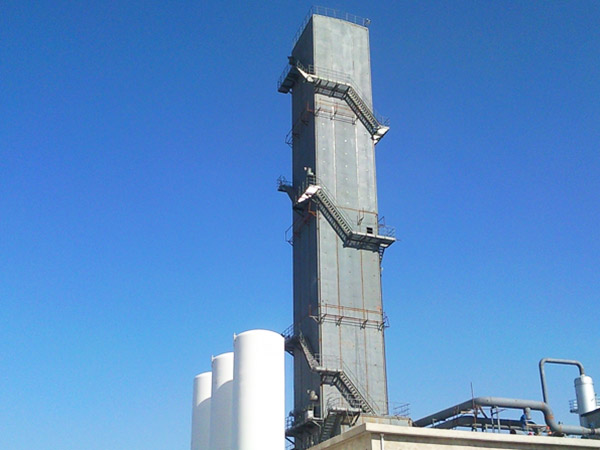 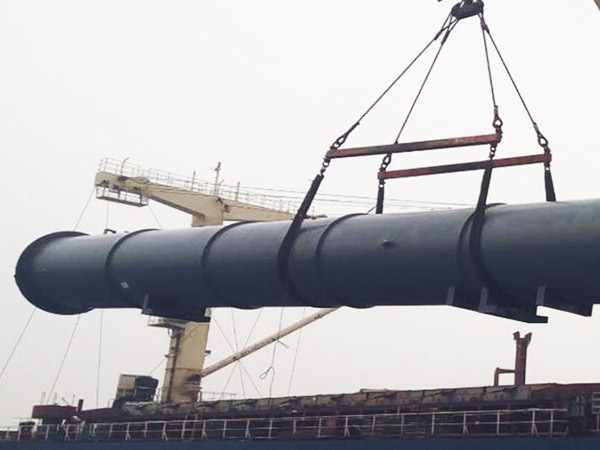 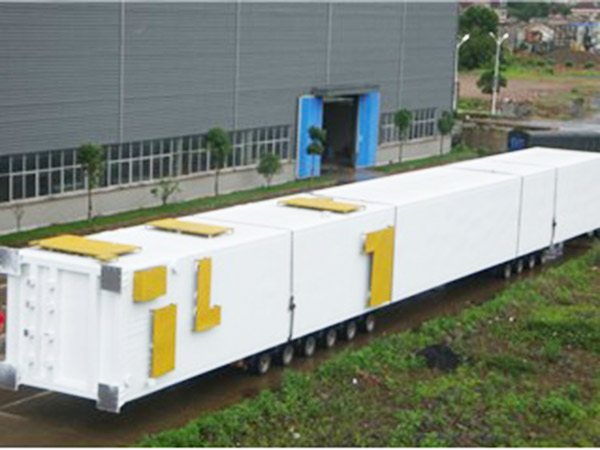 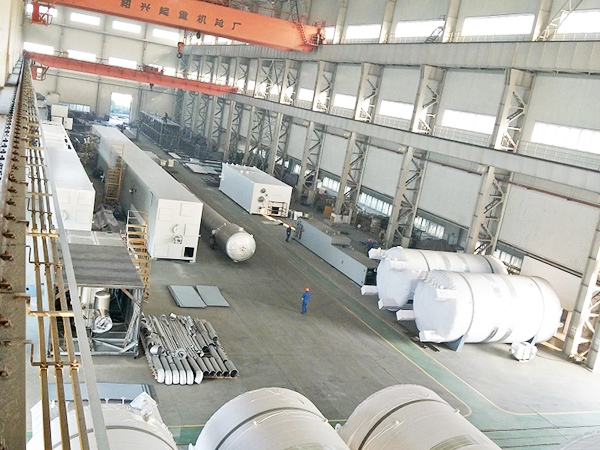 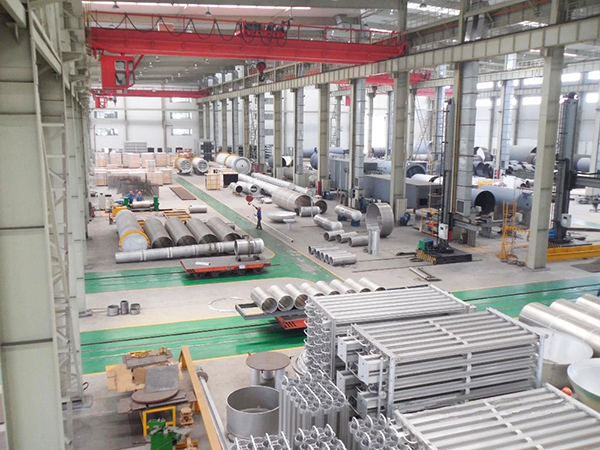 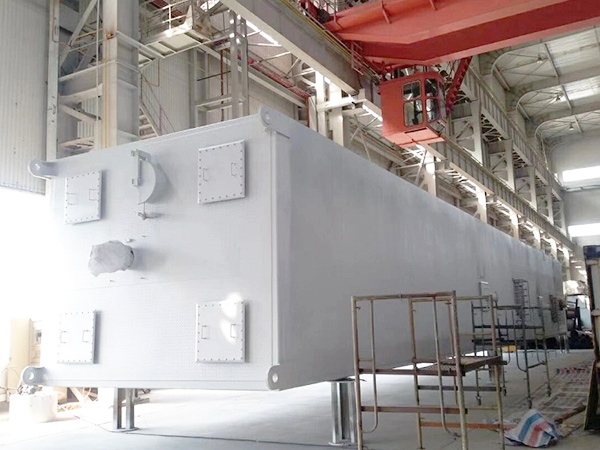 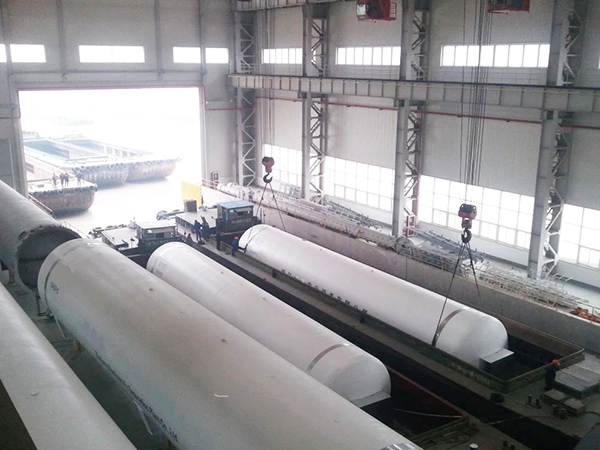 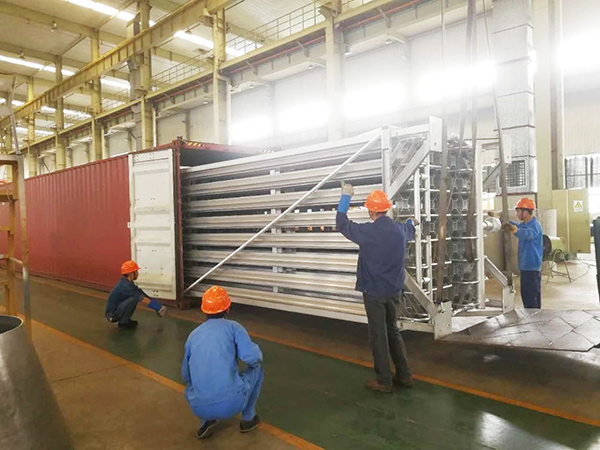 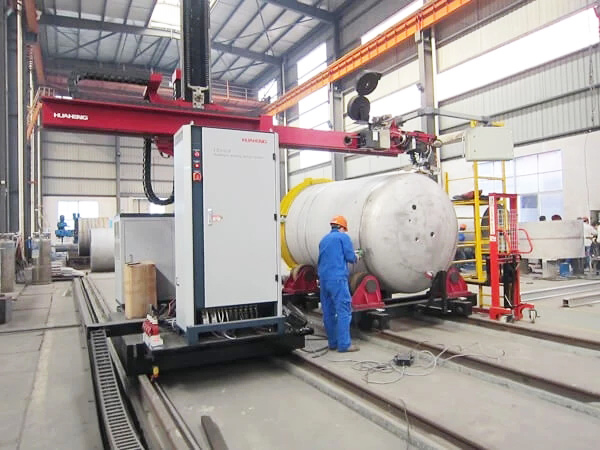